Strada 18 in SoNo: a Return to Italian Classics and a Beverage Program to be Reckoned With!

There are plenty of restaurants billing themselves as “Italian,” but so many of them offer generic dishes that are more like “pseudo (read: totally Americanized) Italian” than anything else. If you’re craving authentic Italian food like your grandmother (or perhaps an Italian friend’s grandmother, in my case) used to make, Strada 18 in South Norwalk, Connecticut really delivers.

At a recent dinner, Executive Chef/co-owner David Raymer and co-owner Steven Semaya explained how Strada 18 has evolved over the years, always producing quality dishes but perhaps straying from their original concept upon opening over 20 years ago. Now, they’re returning to their roots with a focus on Italian “comfort food,” and the results are delicious.

In the ever changing landscape of downtown South Norwalk, a 20+ year legacy is a testament to the quality of a restaurant. Since childhood I have seen so many places come and go that I can barely keep track, yet Strada 18 has been on Washington Street as long as I can remember.

In addition to delicious food, Strada 18’s beverage program, led by Henry Rosenbaum, offers an impressive wine list that far outstrips my knowledge, though he was a patient and helpful tasting guide. While many people think of Strada 18 as a wine bar (including me, until recent revelations), they have quite the beer list, too! I tried my first Lawson’s Sip of Sunshine while swapping favorite beer rankings with Henry, and then sipped another new favorite; Ama Bionda, a collaboration between Brooklyn Brewery and Amacord Brewery in Apeccio, Italy. It’s crisp, light yet flavorful, and the bottle is absolutely beautiful.

There are several standouts on the menu. First, house made fresh mozzarella with a drizzle of EVOO and aged balsamic. I am ashamed to admit that I don't particularly like cheeses (unless they're melted on pizza), but this was an exception. It was light, creamy but not overpowering, and slightly sweet. Other appetizers I sampled included standards like arancini, and fried calamari, which were heartily satisfying and quickly gobbled up. 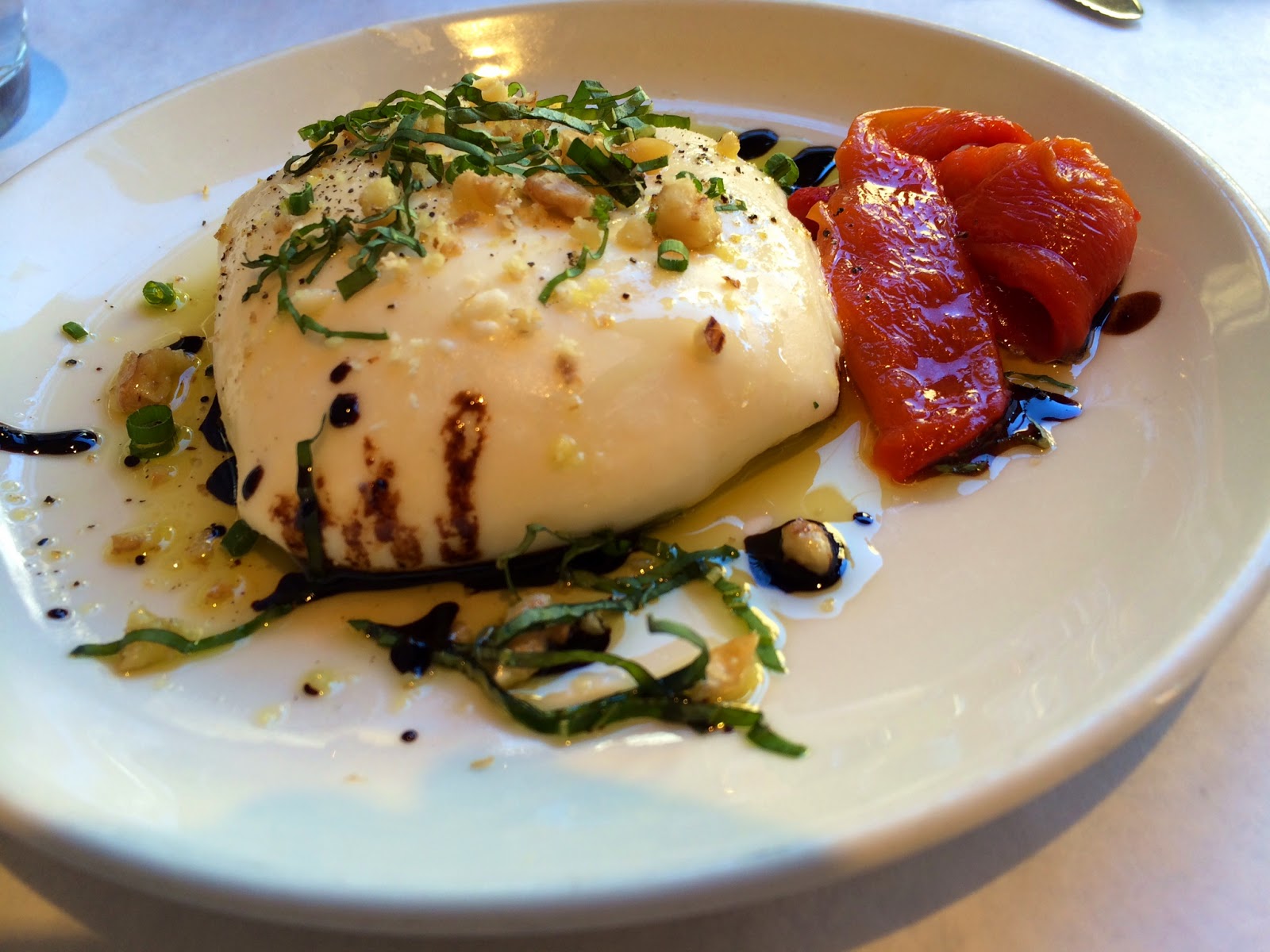 Next, my favorite dish, the spaghetti carbonara. It's not cloyingly creamy or cheesy, but bright and clean tasting with just a snap of smokiness from the bacon. I unabashedly slurped every last strand from the bowl. 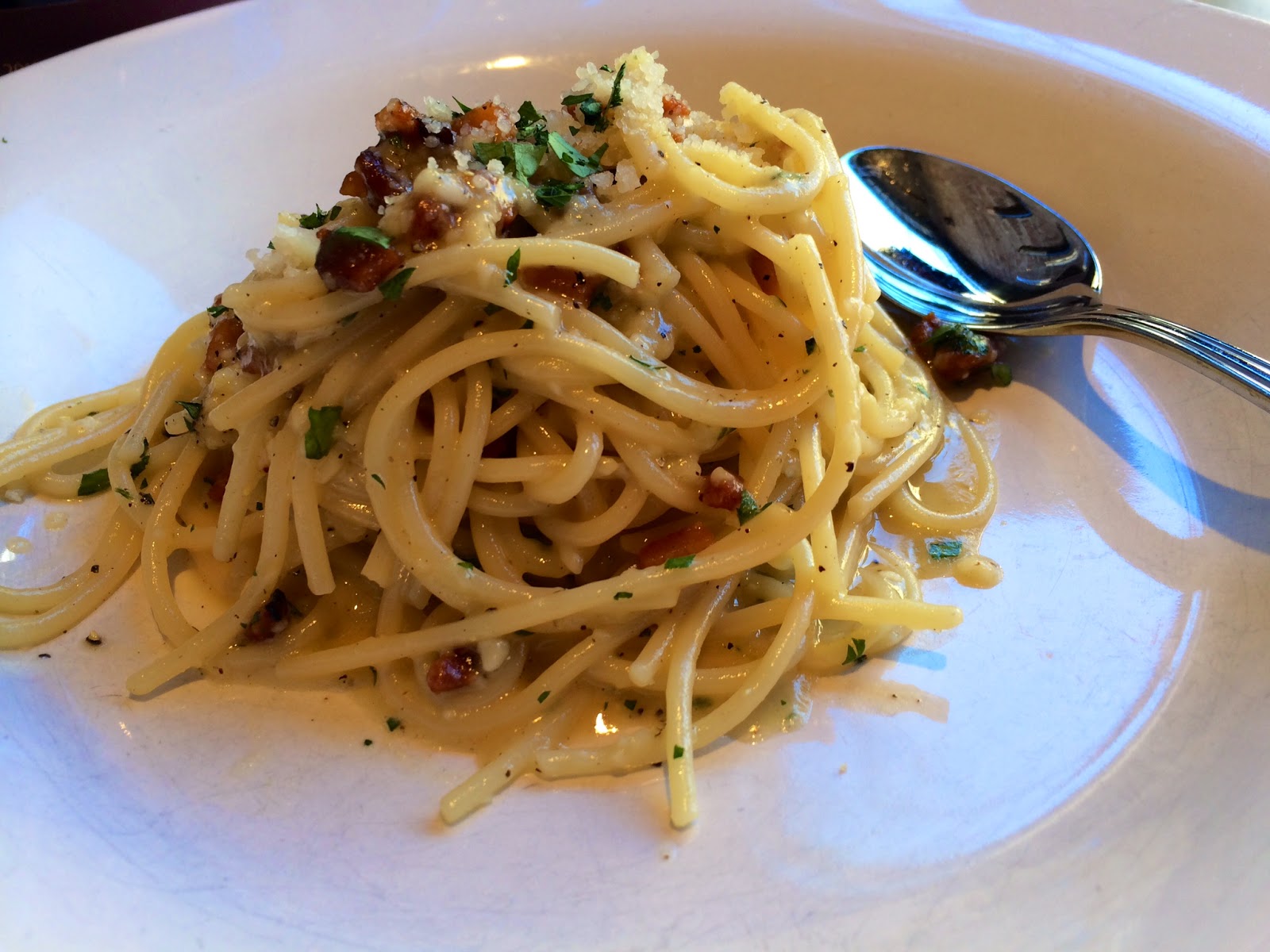 An important note for those on gluten free diets: Chef Raymer’s wife abstains from gluten, and he has made it his mission to create great gluten free pastas and pizzas. The gluten free pizza crust that I tried was not a pre-made, cracker like disappointment, but rather a doughy, delicious experience that I would not have guessed was sans gluten had I not been told. His pastas, too, are excellent, and even his hearty bolognese sauce was not too much for them to handle.

I also tried the chicken parmesan, which was good but paled in comparison to some of the other dishes. Chef Raymer’s “Sunday Sauce,” a meat laden adventure in hearty eating, was so good that I was sad it came at the end of the meal when I was too full to properly gorge on the sausages, meatballs, and spare ribs that it contained.

Desserts did not disappoint. You must, without exception, try their mascarpone gelato. It’s heavenly. Order it “affogato” (a shot of hot espresso poured on top) and you just might lose your mind. If you have room, order the homemade oreos, too. 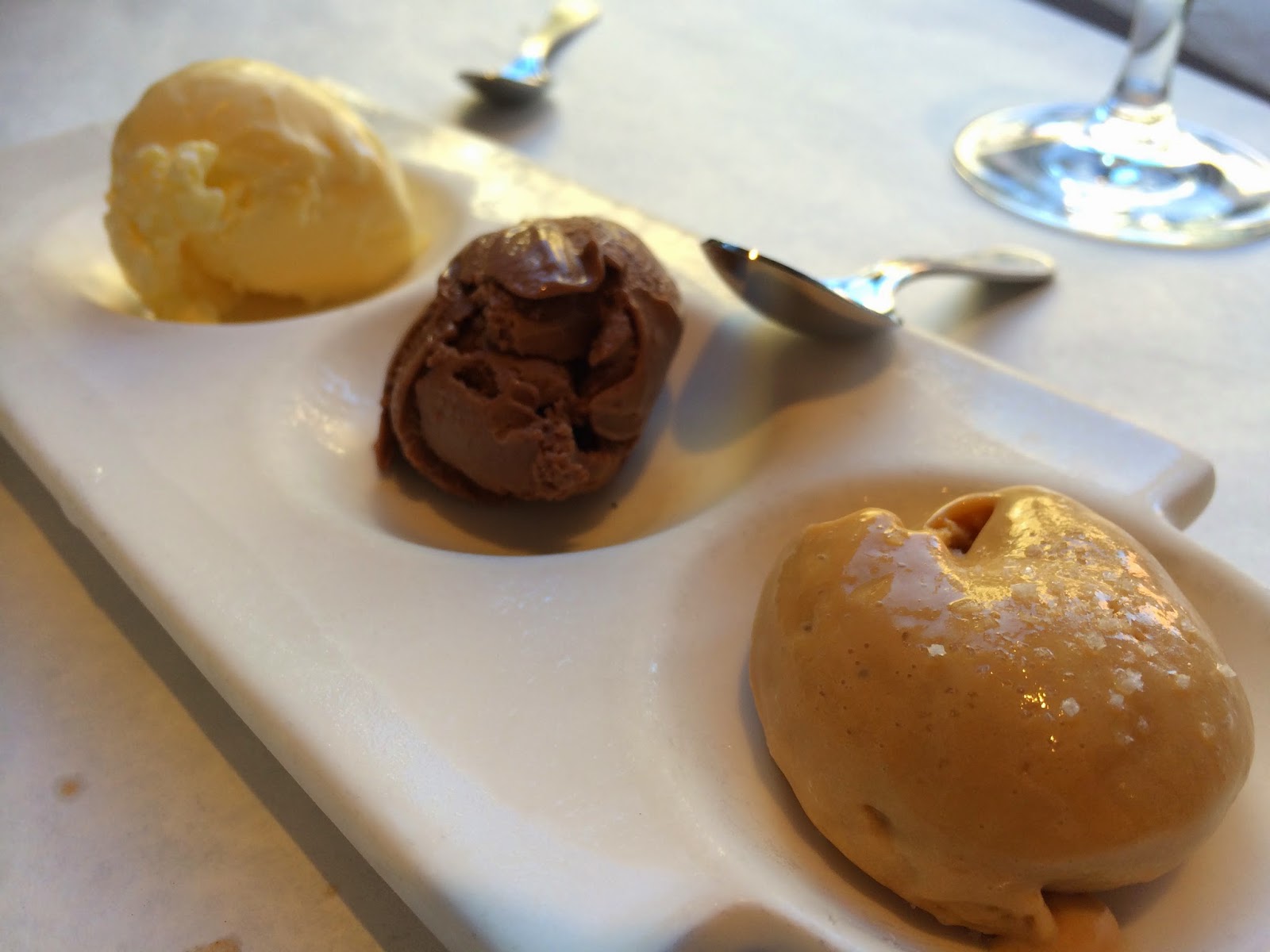 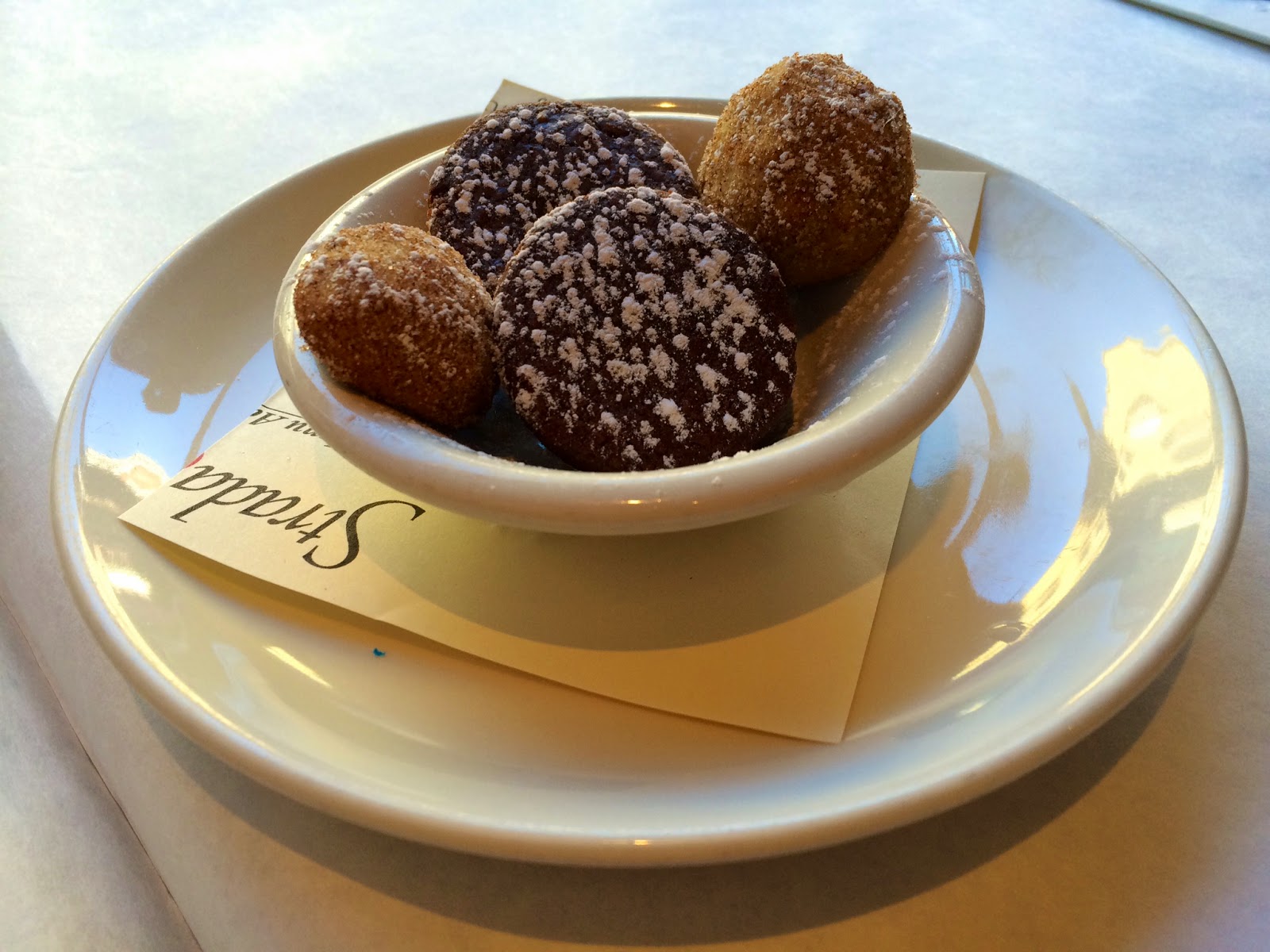